The project is developed from reading the intrinsic quality of the territory, its horizontality, the erosive nature of the landscape and the forces that generate its overall appearance.
An iconic and recognizable system is created capable of meeting functional needs and the needs of economic autonomy, recreating relationships between natural qualities, between sea and mountain, between the coast and the sea, in a recognizable process giving value to the “Scogli rossi”.
A WATERFRONT is designed following the erosive force of nature which creates a new curved boundary suspended on the rocks. The project’s gesture expresses the natural tension of the site and uses it to generate a new landscape. The Arbatrax “MEMORY AND IDENTITY” is expressed through the 14 CIRCLES that generate the geometry of the project that recalls the shape of the ‘nuraghi’ and the landscape’s matrix. 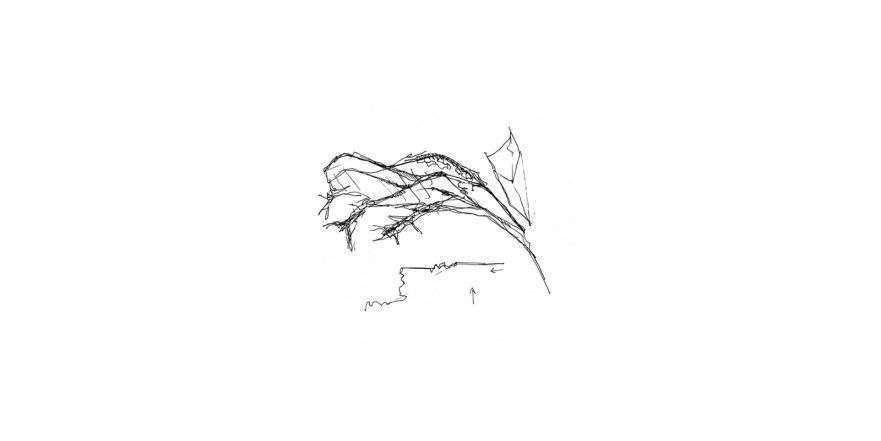 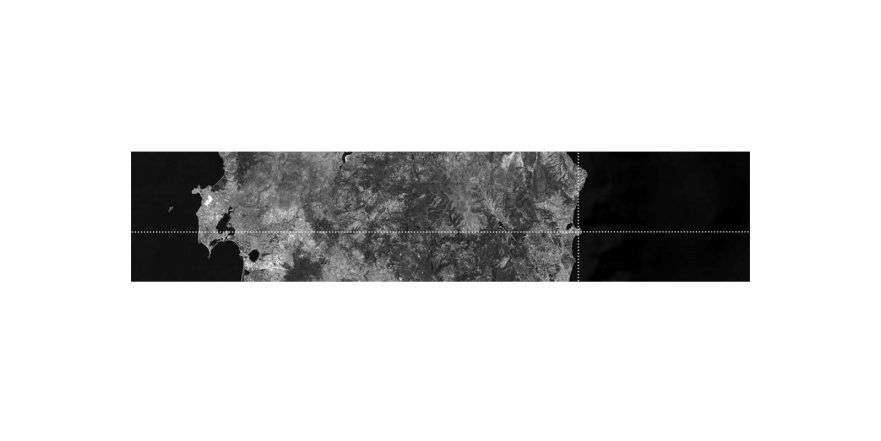 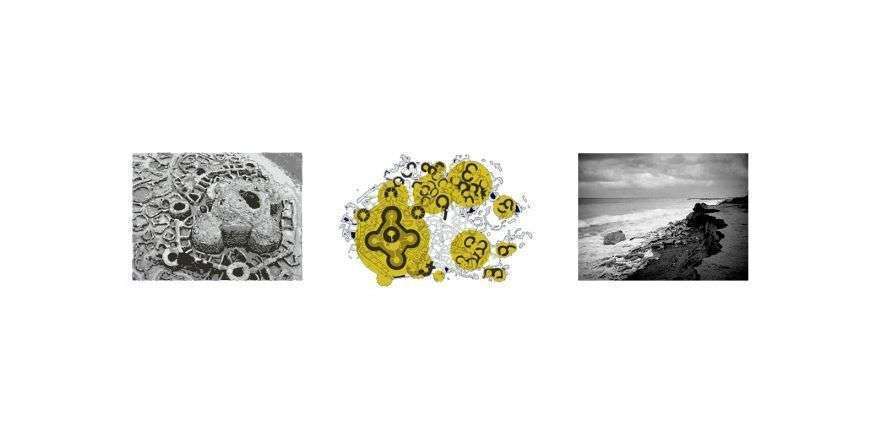 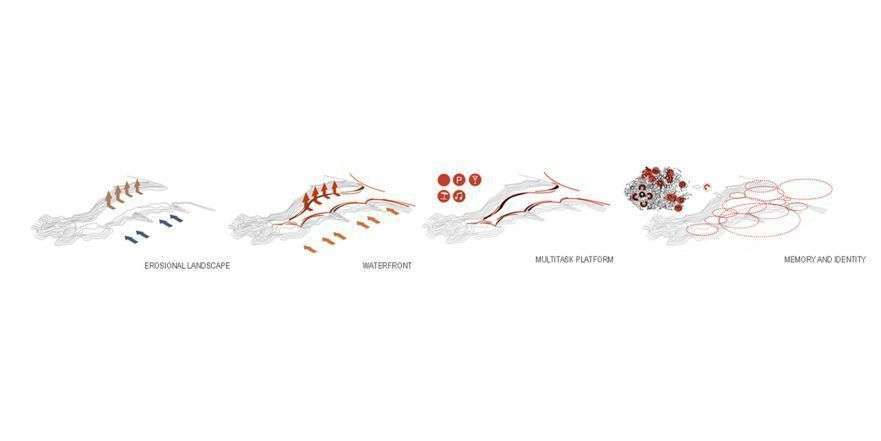 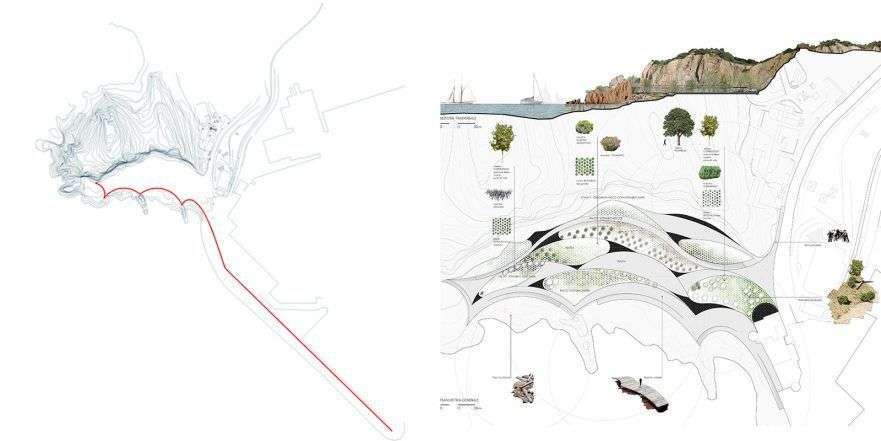