The proposal involves the reuse of a farmhouse, strongly influenced by the difficult position of the traditional structure which makes flexible use of the space difficult. The bearing walls of masonry are kept and to oppose this it is decided to use a new elastic insert system that allows the use of independent structural elements in laminated wood which contrast the tectonic system. The expressiveness of the old structure remains unchanged, but still able to contain new requirements. The new structural system, penetrating from the ceiling to the floor, re-organizes the interior spaces. 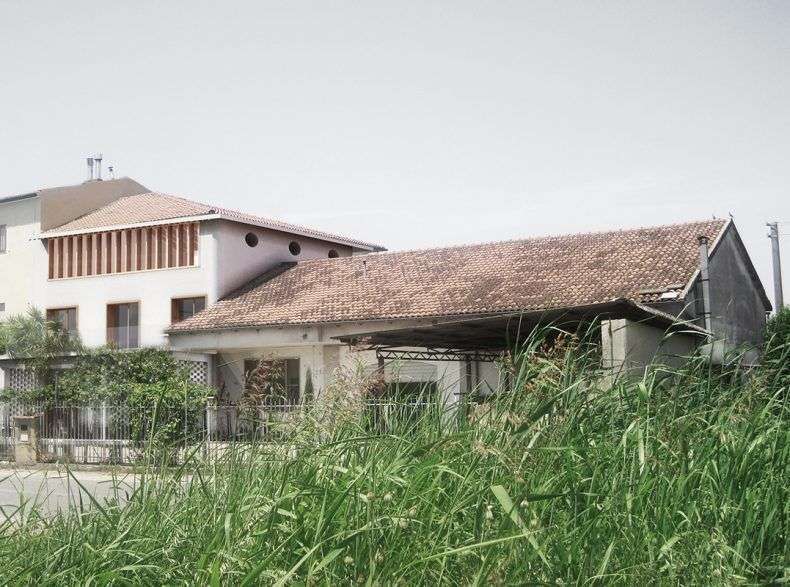 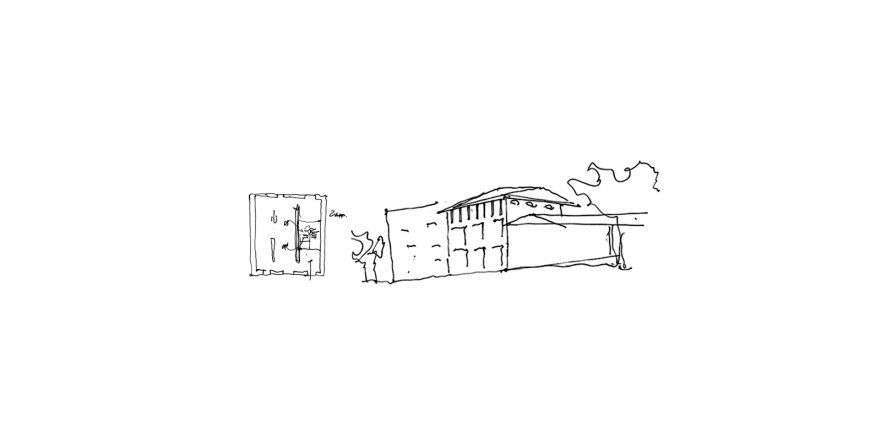 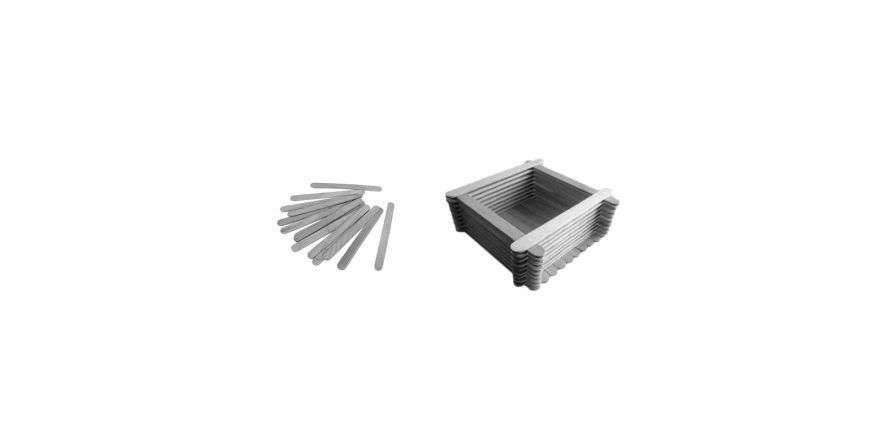 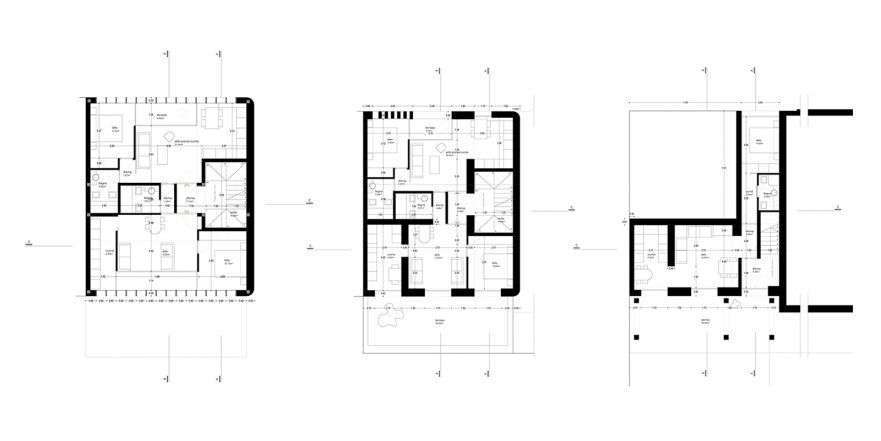 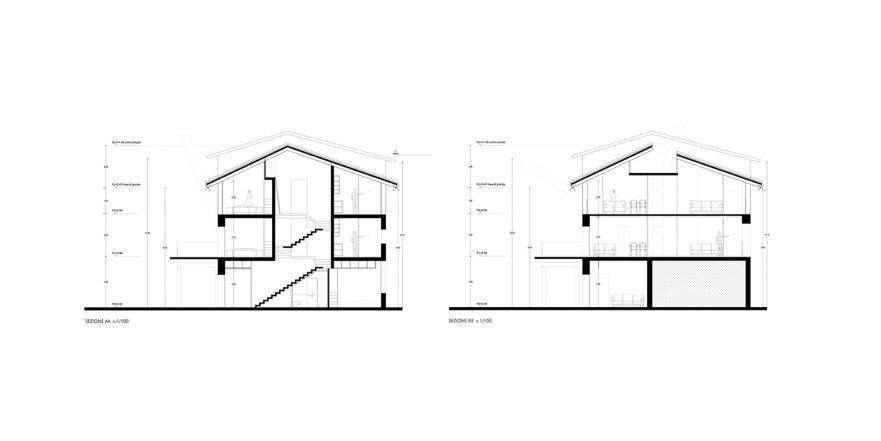